Banksy’s Kate Moss first appeared in 2005. Interestingly enough, when first released as a set of prints, Banksy’s Kate Moss didn’t do very well in the art market, going under the hammer somewhere in the vicinity of 50K. However, roughly four years later, the same work had risen to the status of a six figure reserve in the auction world. Banksy made the same work an even more personal tribute and wedding gift for Kate Moss, who is known to be an ardent fan of the artist.

Banksy painted this in 2011 while the famous super-model was on her honeymoon. She returned from the Mediterranean to find the work waiting for her in her bathroom, which was being redone at the time. Who arranged Banksy’s access to Moss’s residence and commissioned the work is a mystery, but it goes without saying that it was someone from her inner circle.

Banksy’s Kate Moss is done in the style of Andy Warhol’s tribute to Marilyn Monroe, which too was a silkscreen print. Banksy has paid tributes to the greats from the pop-art world before as well, such as the Keith Haring-styled dog in his under-discussed and mysterious, Choose Your Weapon.

The released versions of Banksy’s Kate Moss have come in two different forms. We begin with the first version which was an edition numbering 50. Later on came the colourways edition, which were made as a set of 6 different chromatic combos of Moss. Since there were 20 of each print, the total number in this edition is 120. Alongside these prints, there are 12 more canvas reincarnations of the colourways edition plus 5 of the original colour edition.

What does Kate Moss mean?

This is difficult to admit for anyone in the art world, but sometimes there appear in the history of art, works, which are of significance but carry no substantial meaning beyond the work itself. Such is the case with Banksy’s tributes to Kate Moss perhaps. Just as Andy Warhol immortalized Marilyn Monroe and her place in pop-culture by making his vibrant portrayals of the actor, Banksy has done so with one of the biggest pop-icons of our time with his Moss prints. The portrait of an icon of pop culture becomes iconic itself.

Knowing Banksy, we can never be too sure of what he is trying to achieve with a work and we can always try to look beyond the obvious. One meaningful trajectory along this line of thought is the interpretation that Banksy might be hinting at the hollow and superficial nature of pop-culture by showing us how Monroe has been replaced by Moss and that Moss is the Monroe of our times. Beyond that change of face, there is no greater evolution of culture and thought. This interpretation is lent some credibility by the resemblance between their portraits.

Specialists in Banksy prints and urban art, Contemporary Art Trader can help you find your very own, authentic Kate Moss, signed or unsigned. For any queries you may have, contact us today. 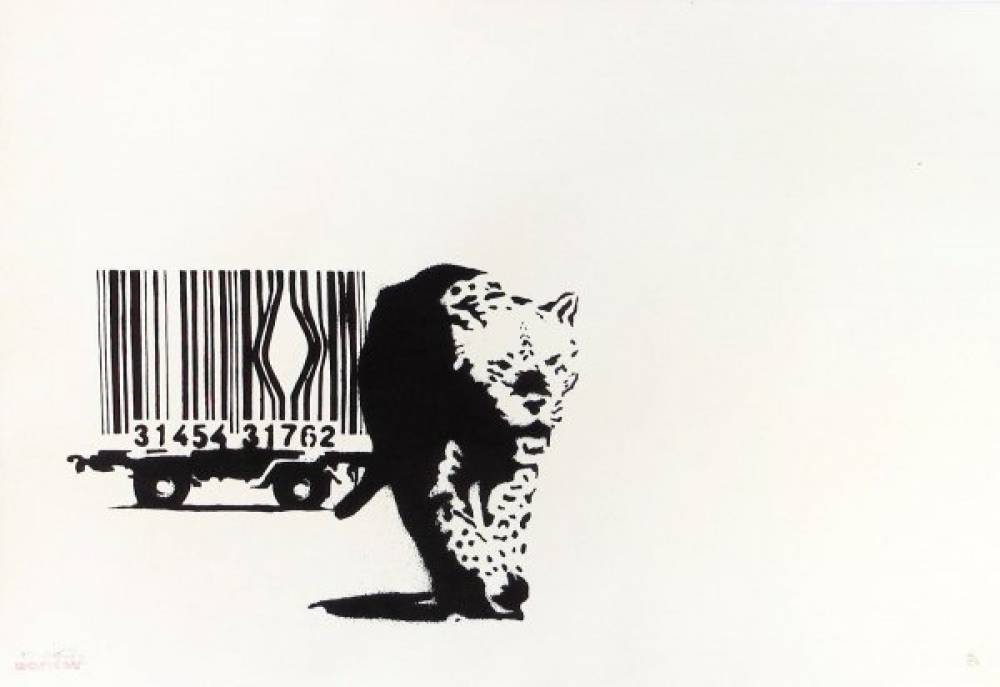 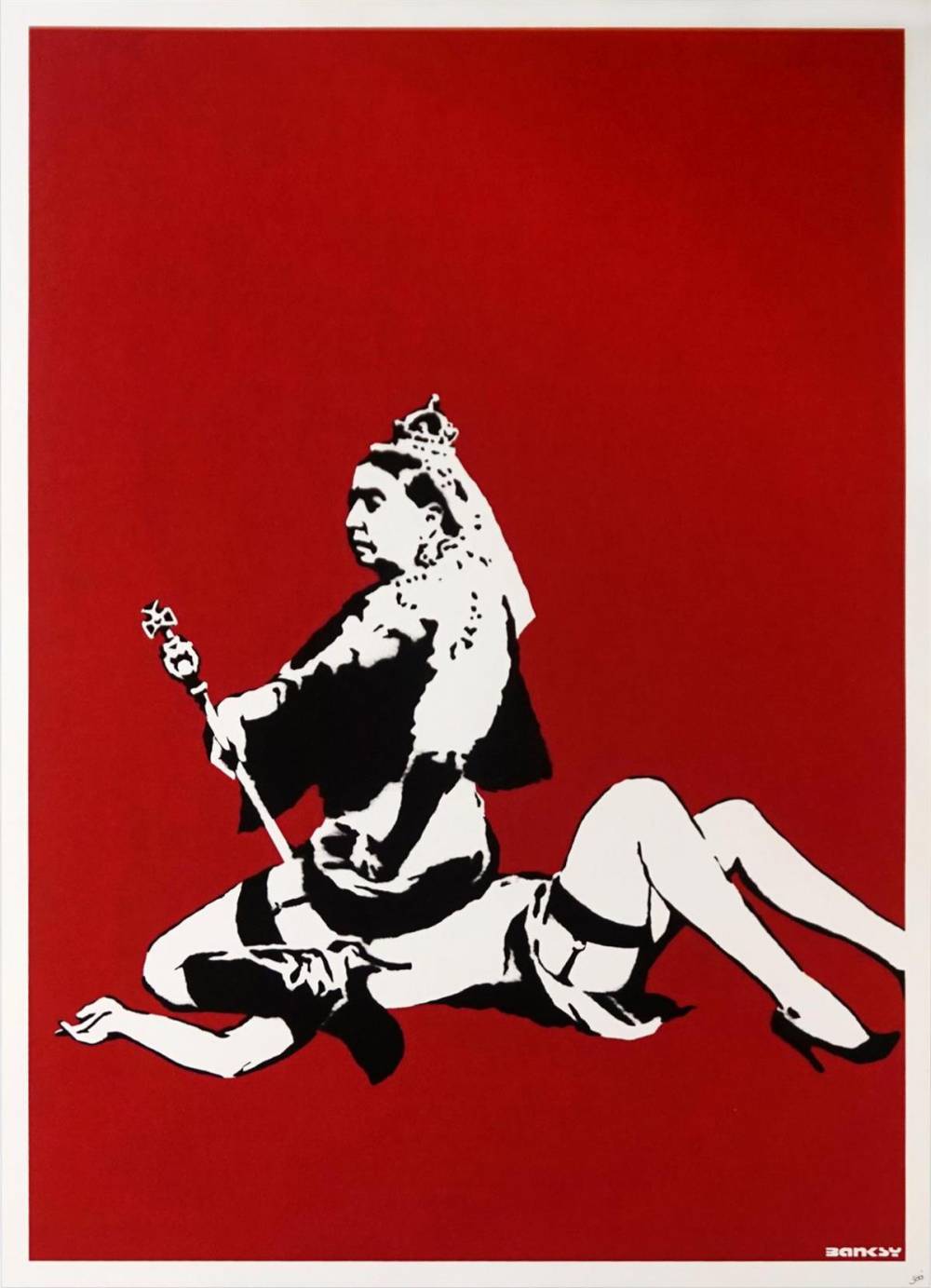 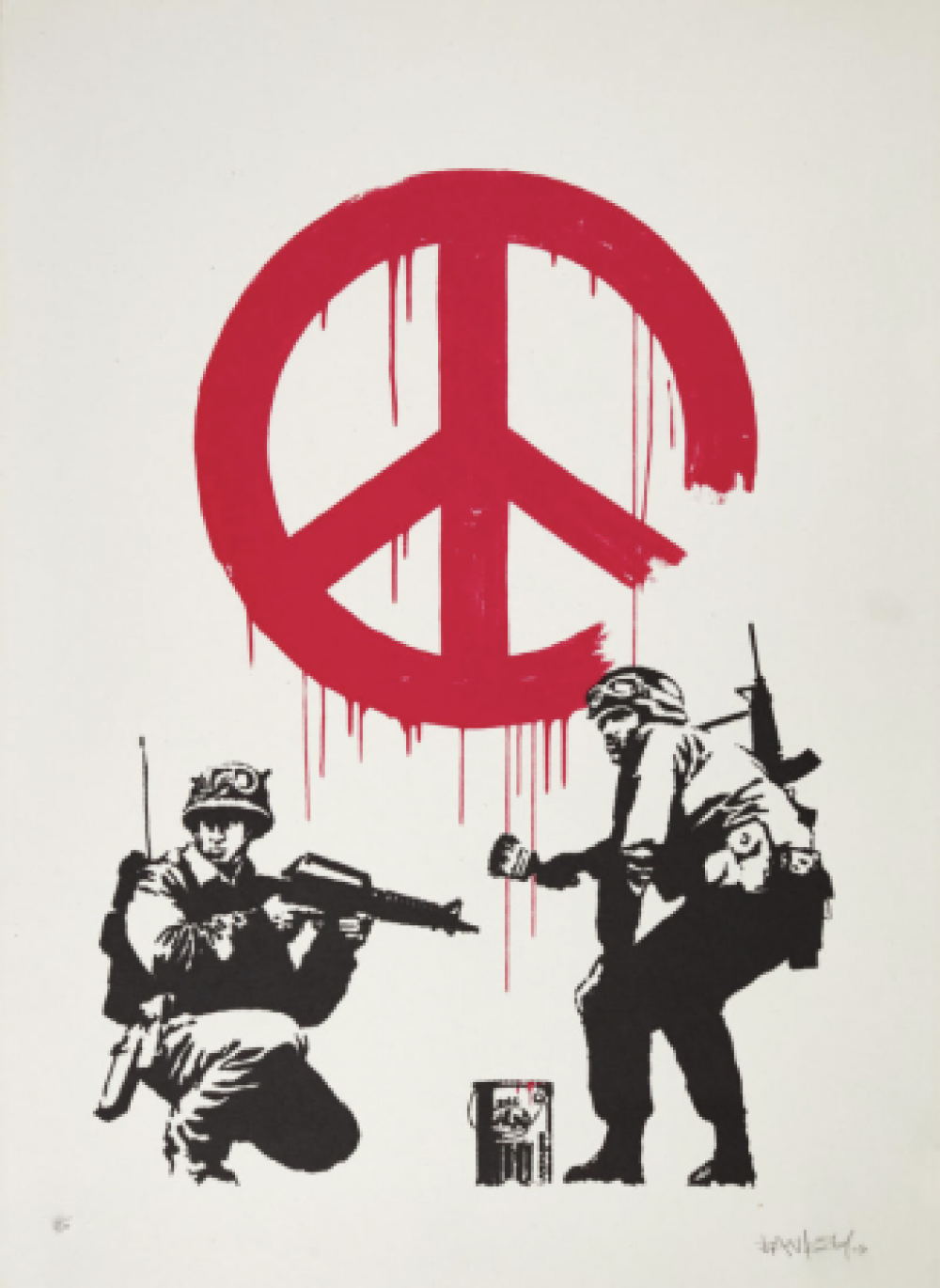 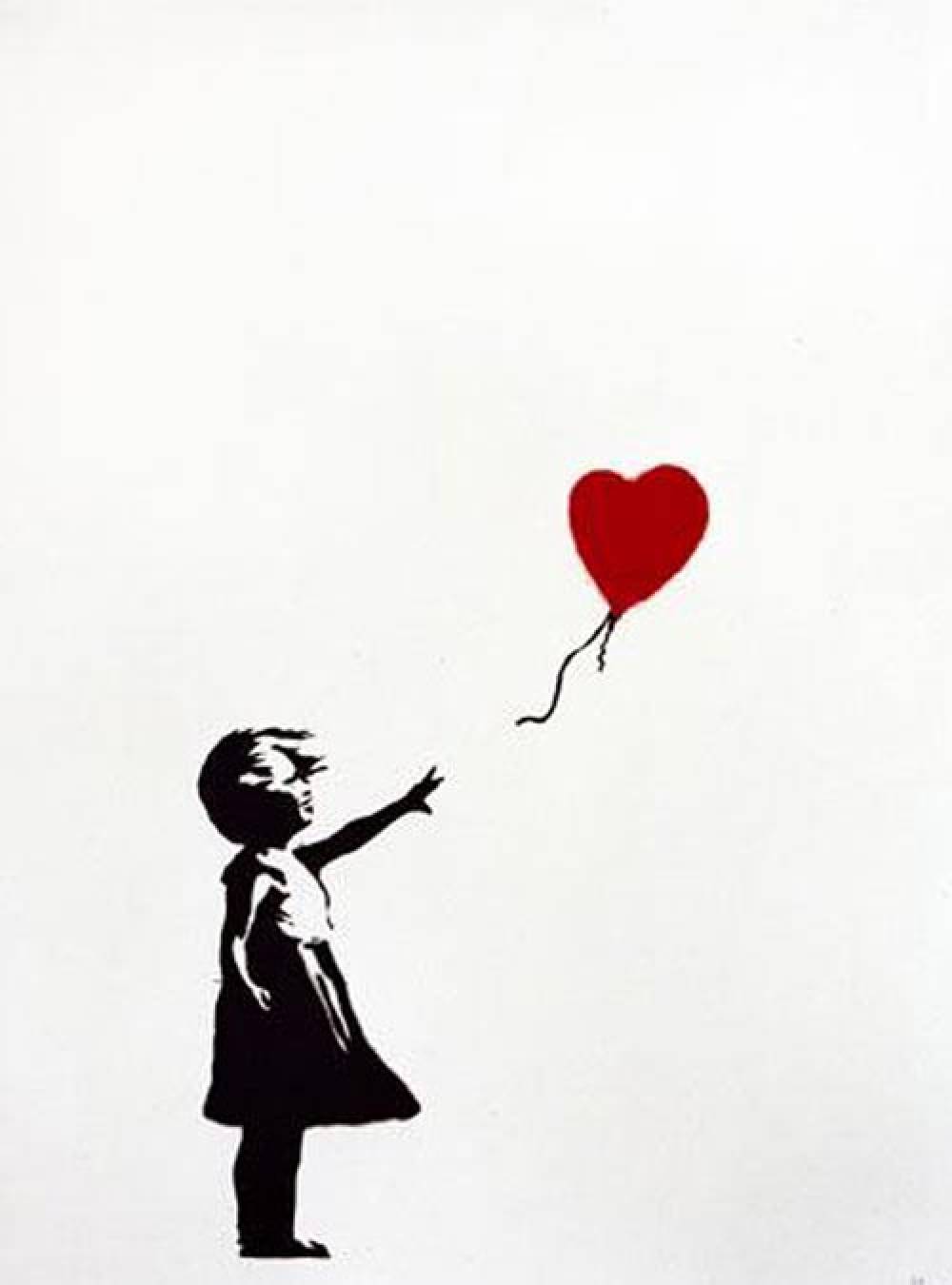 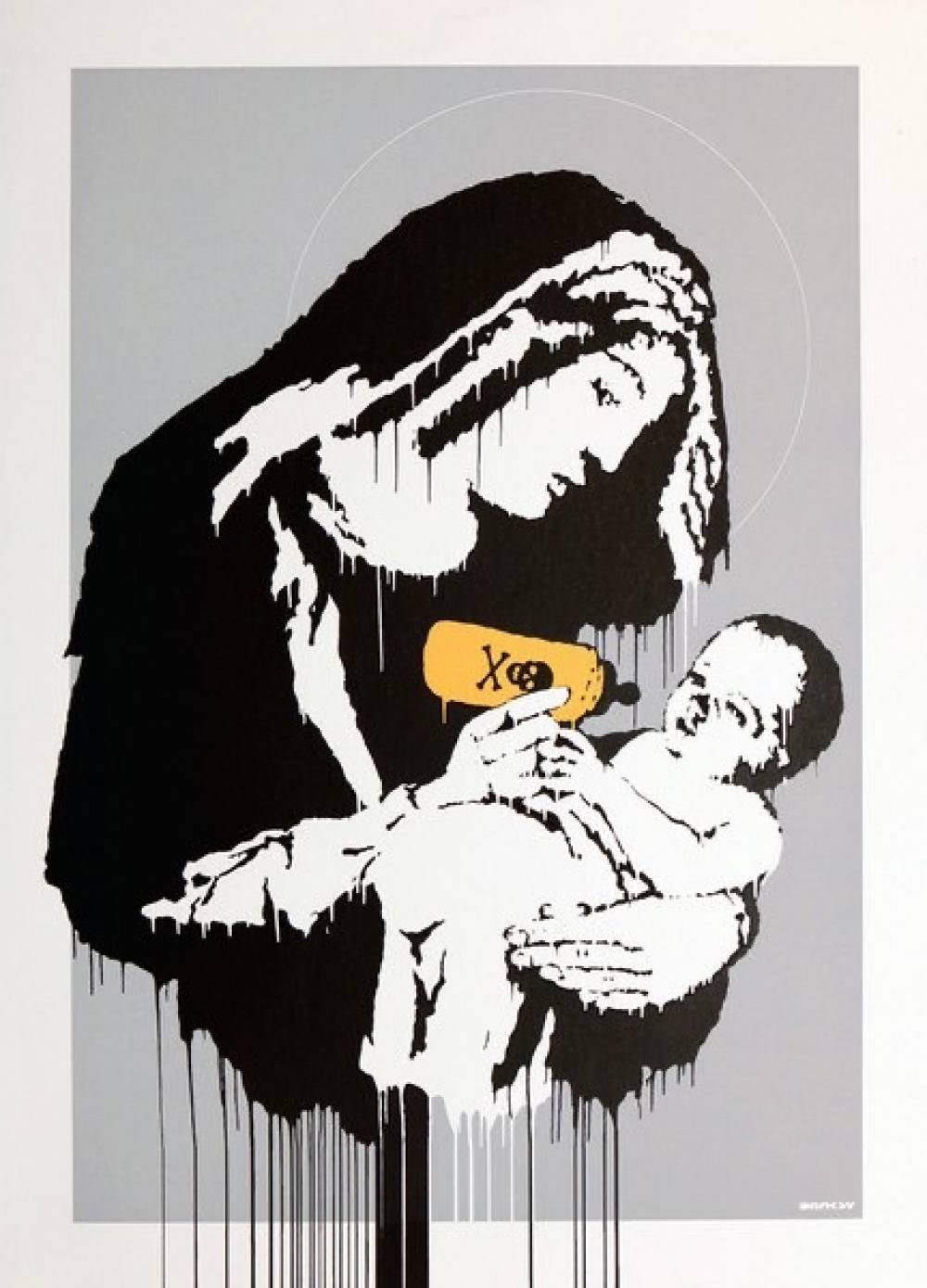 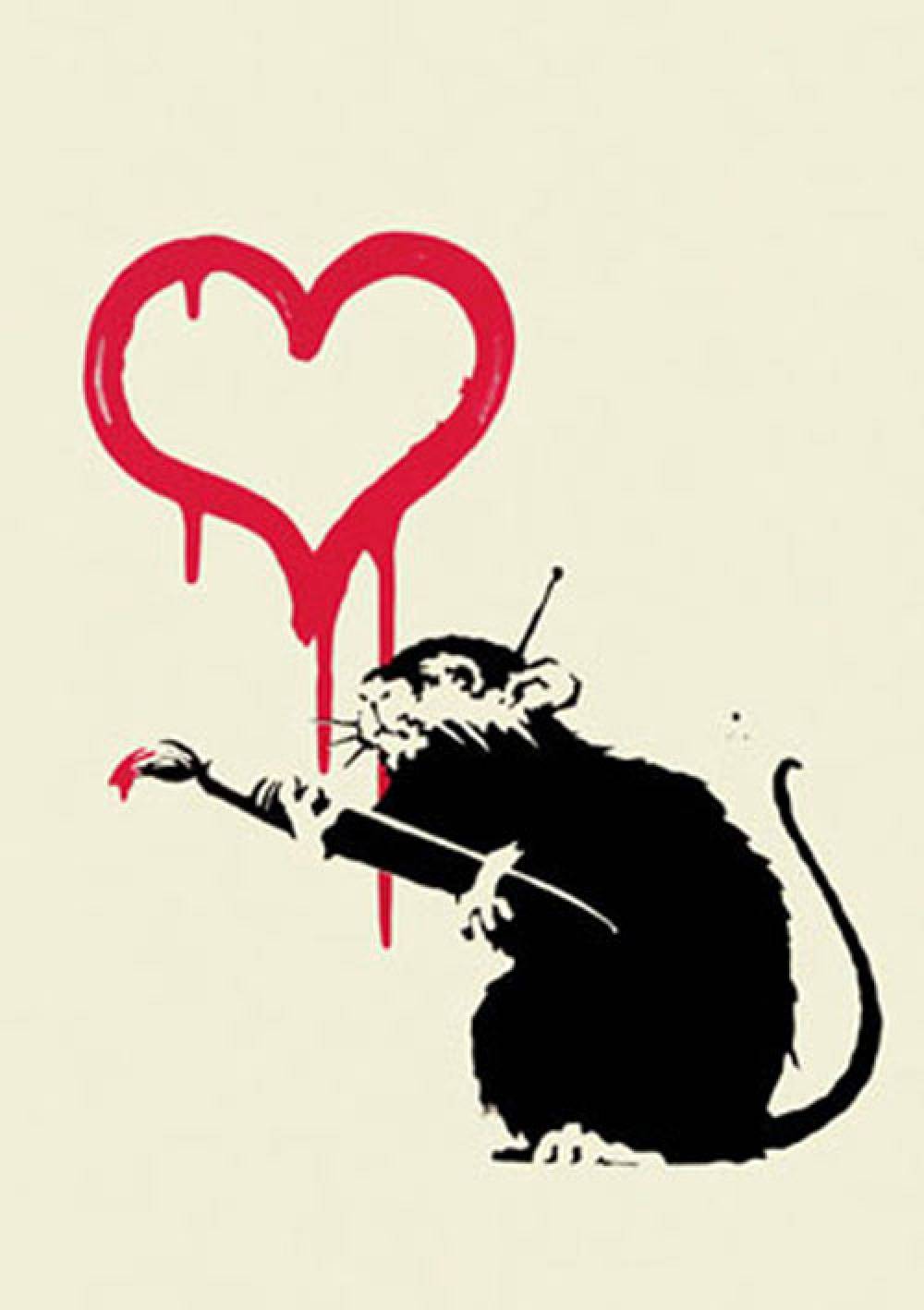 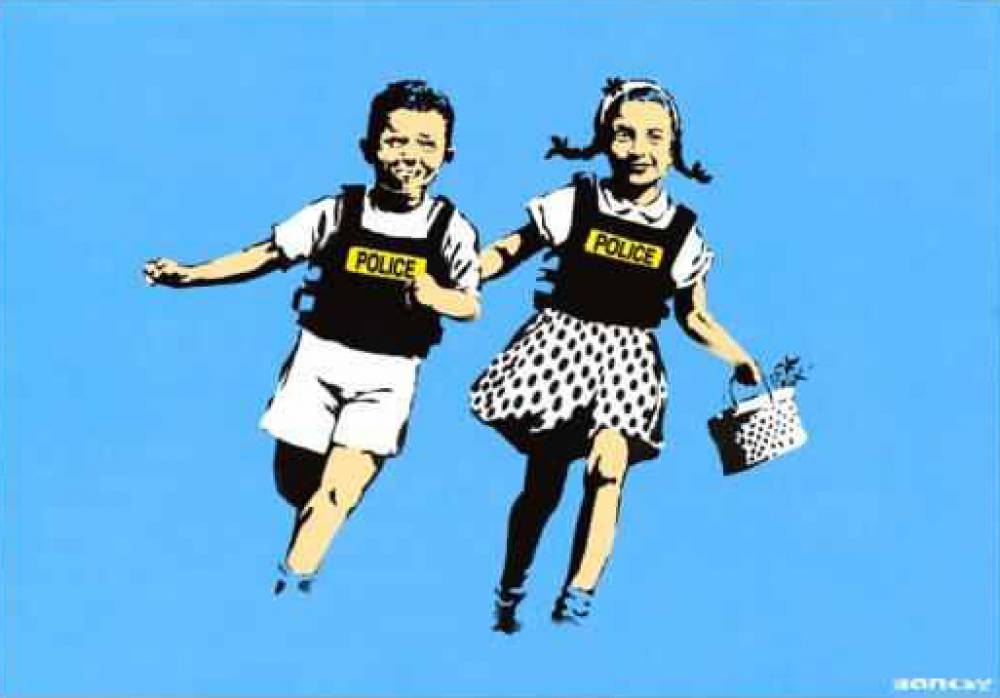 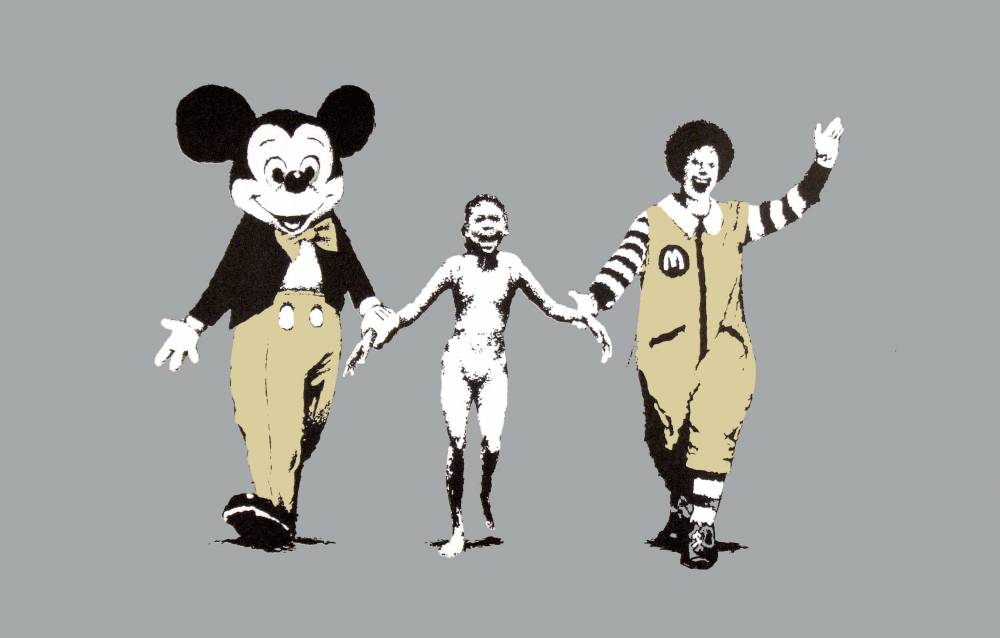 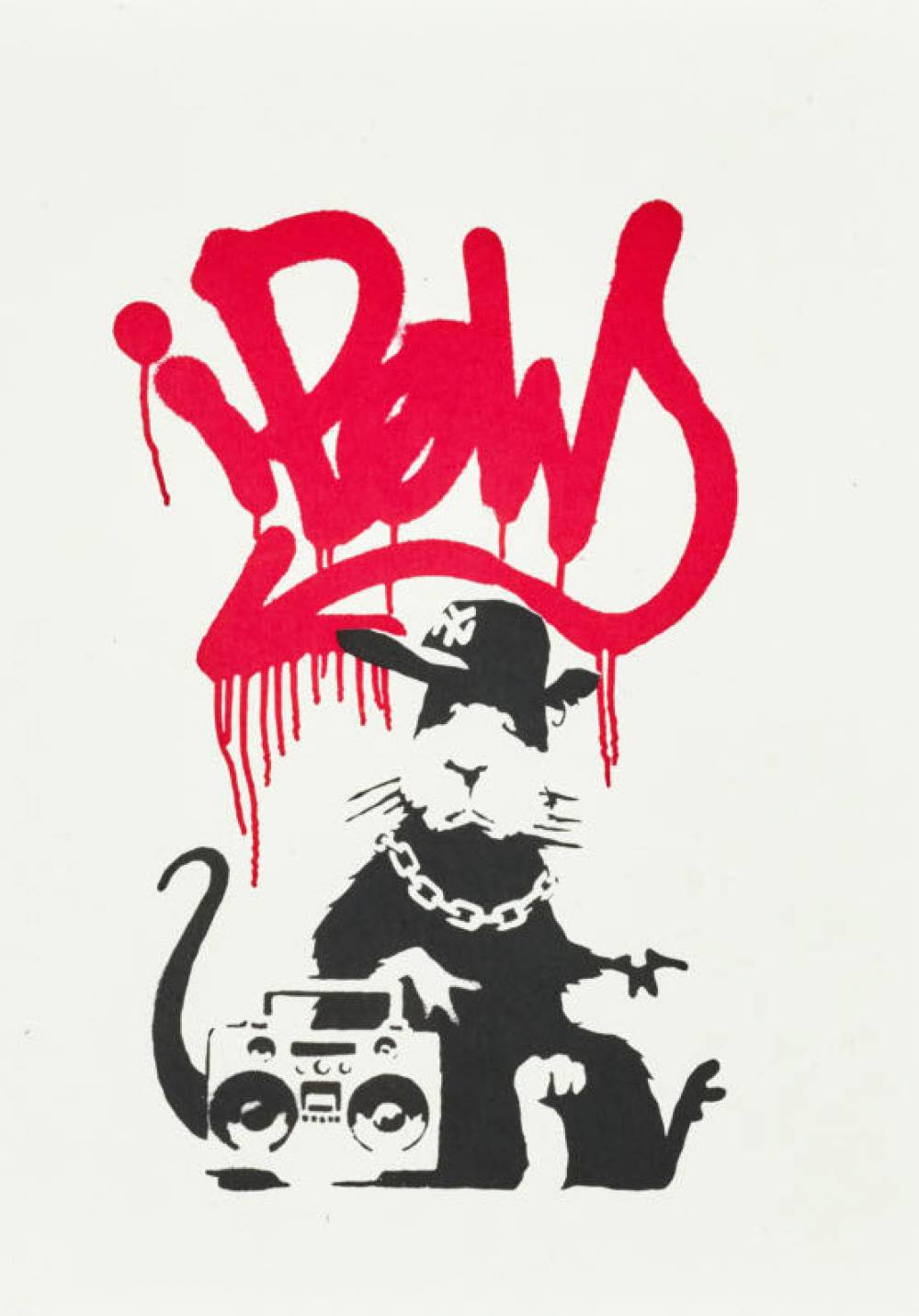 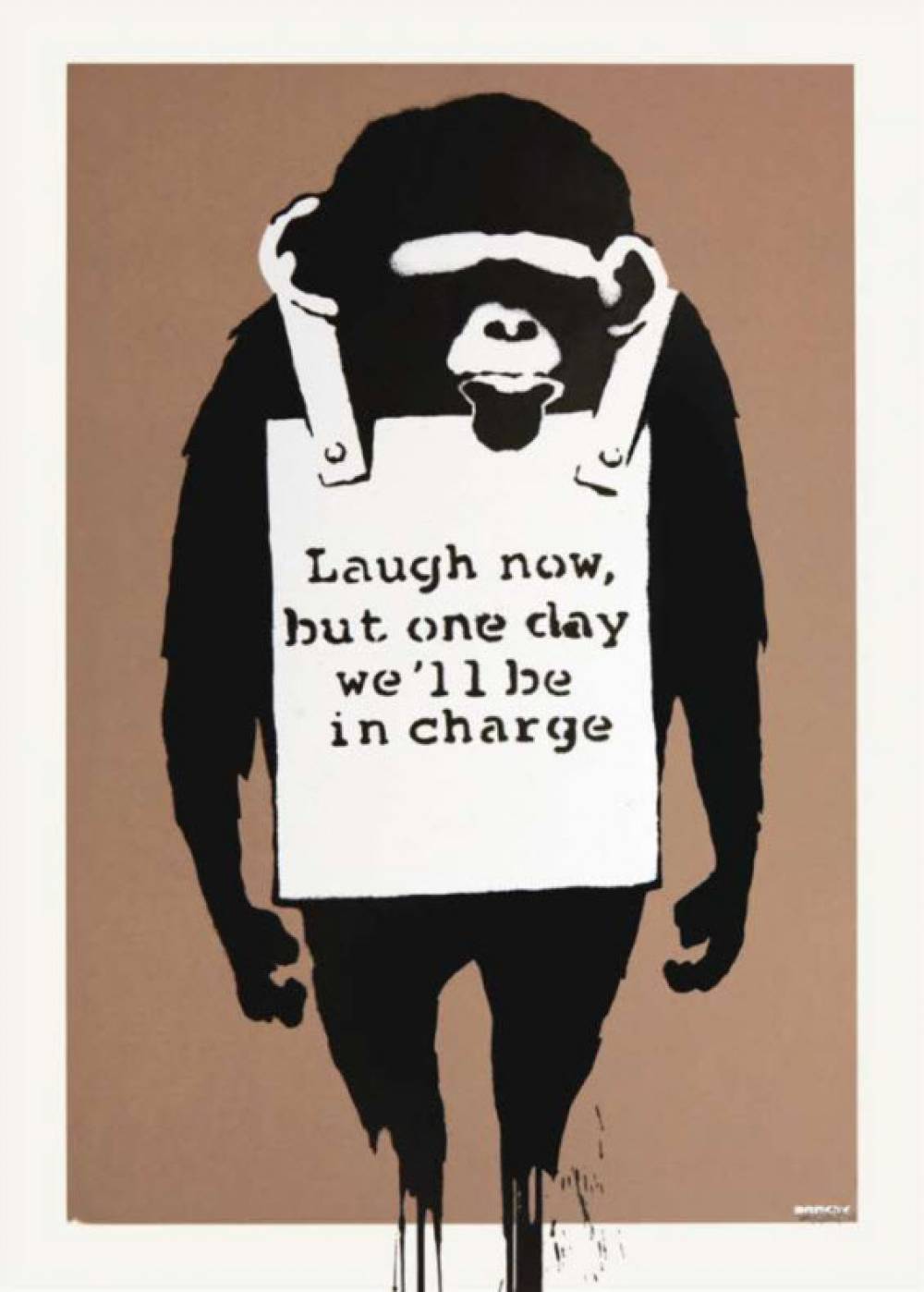 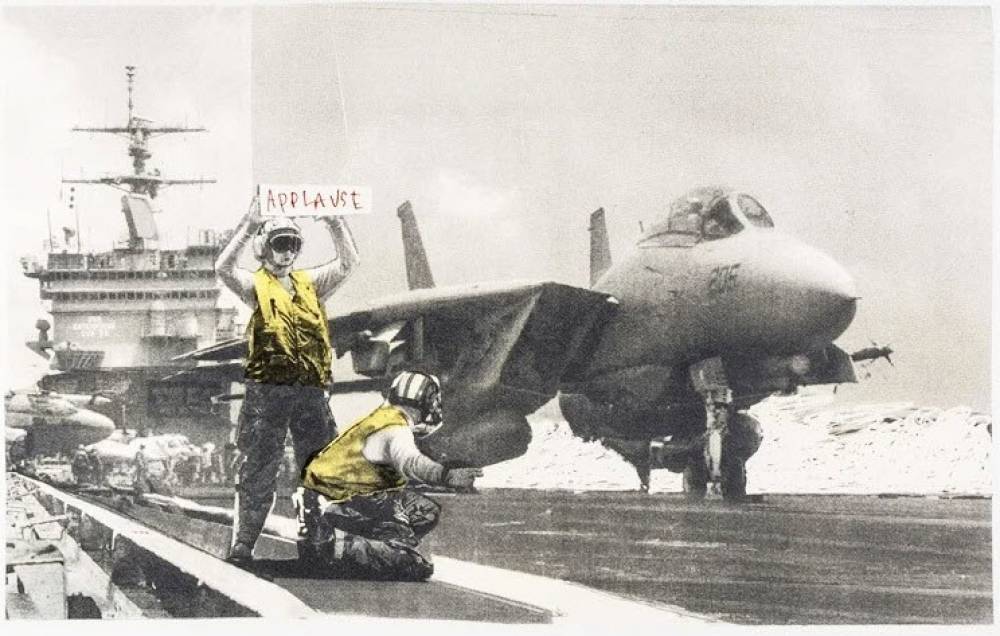 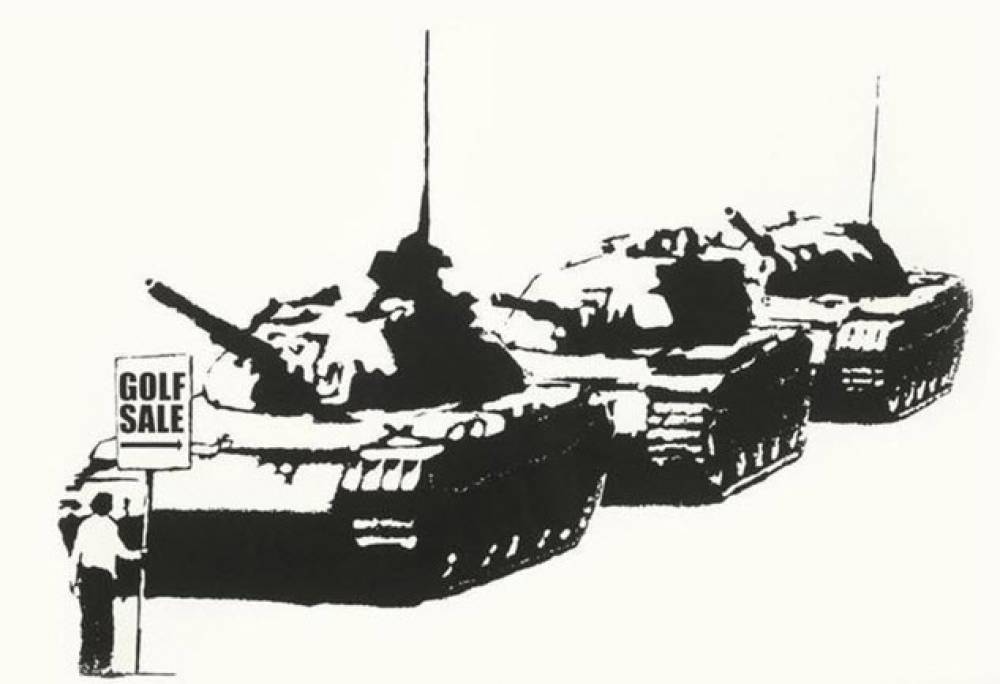 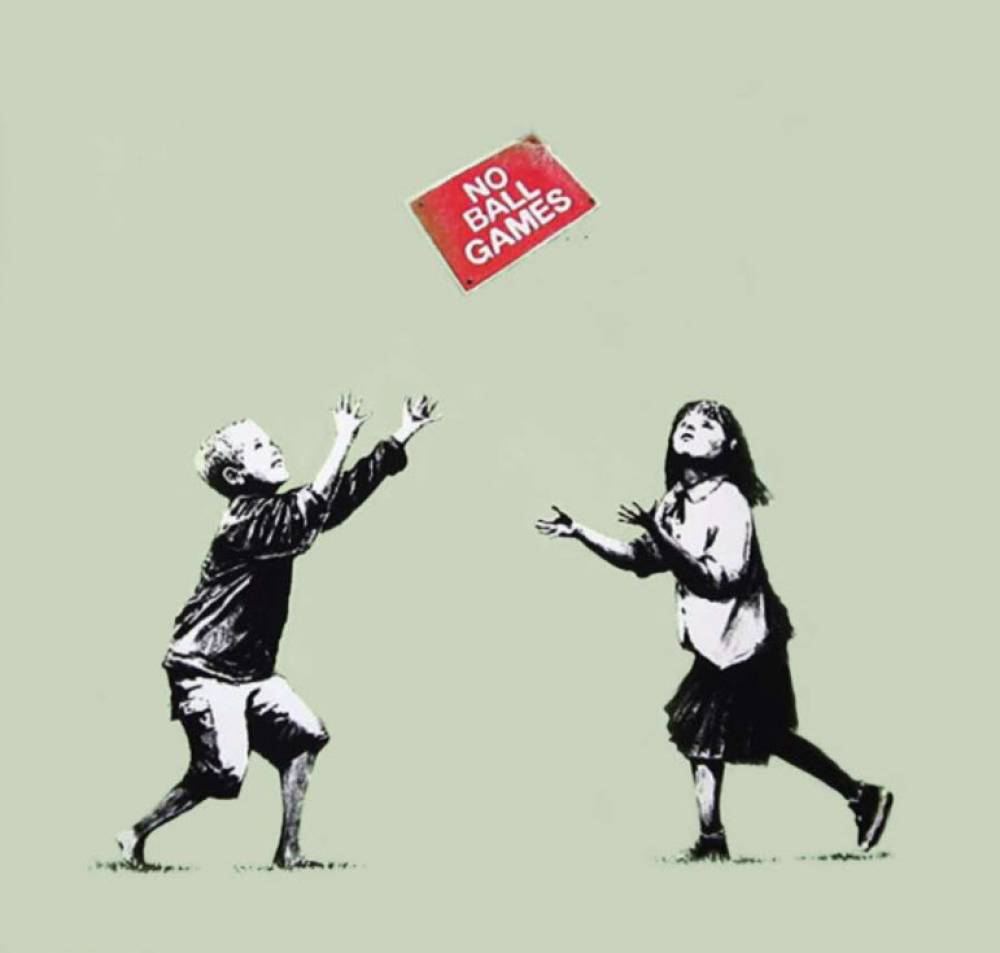 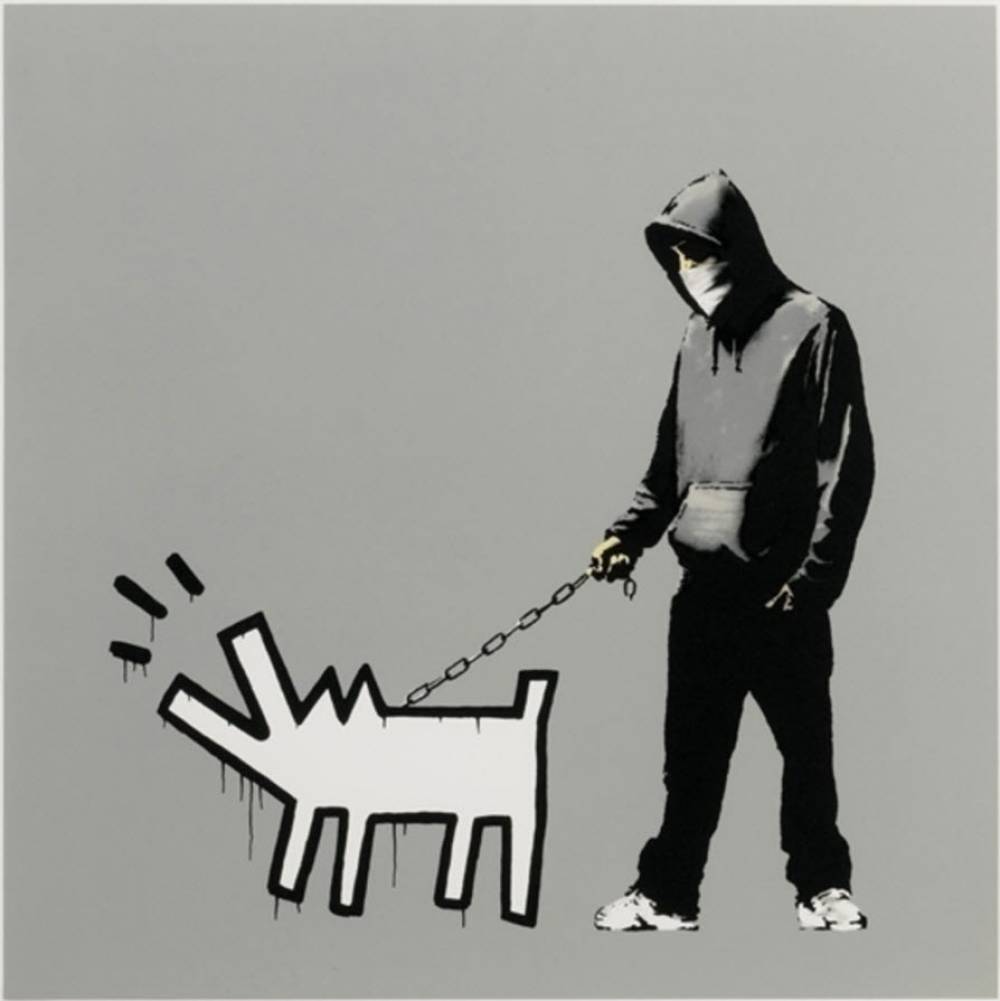 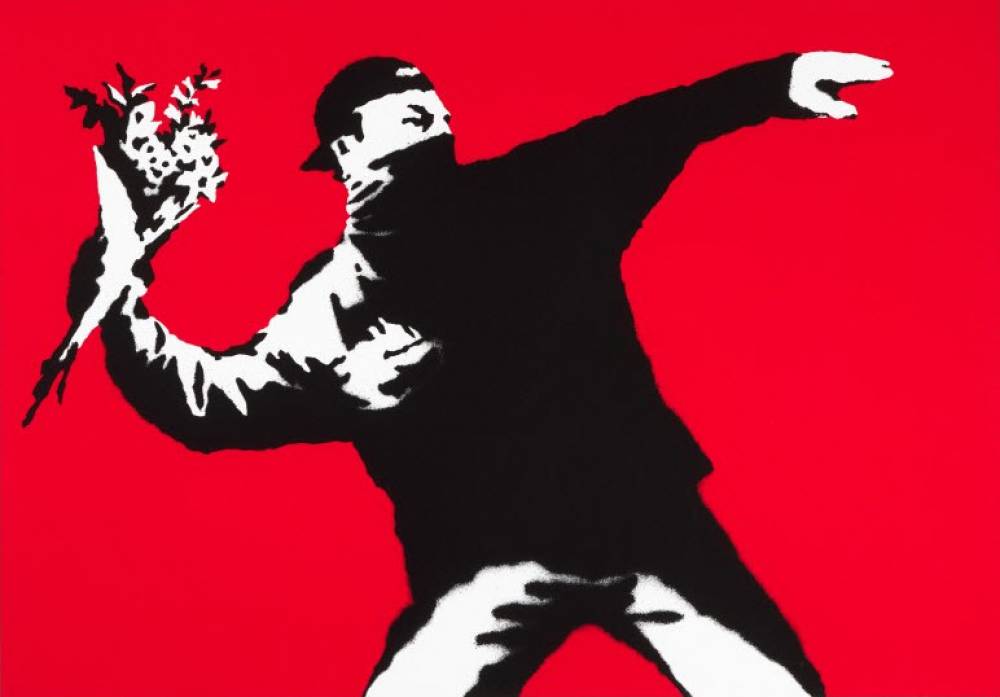 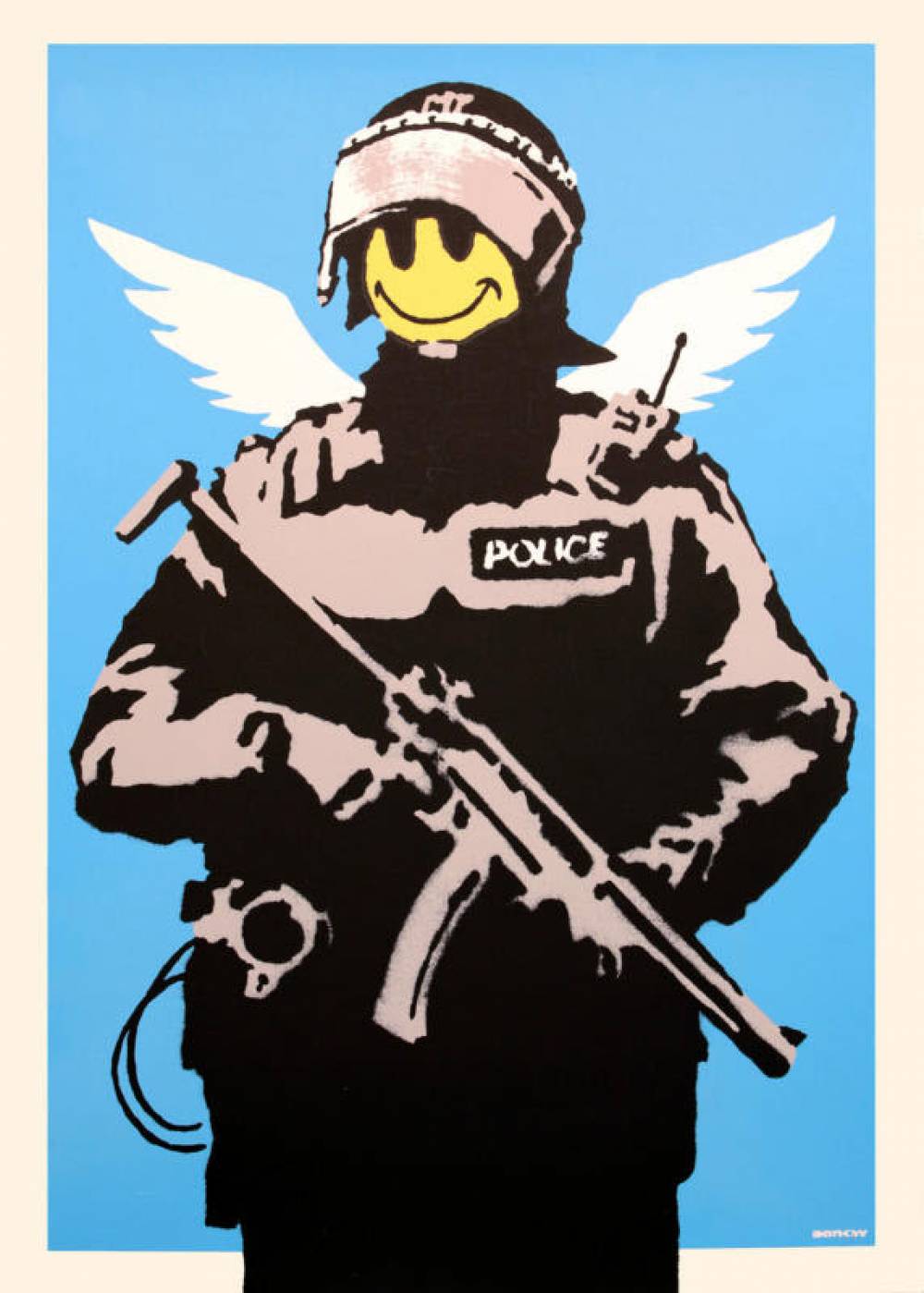 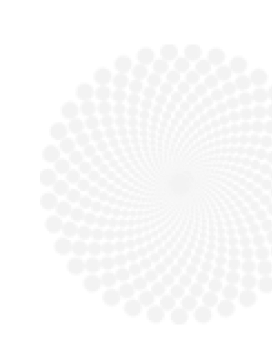